First and foremost, this comic updates twice a week. Wednesdays and Fridays. Now that that mundane detail is out of the way, here’s the info you’ll need to get going.

So on this planet, on the continent of North America there lies a country called the United States of America (Fuck yeah). Its population is governed at the highest level by the federal government, which in theory is spilt up into three separate branches; by name, the Executive, the Legislative and the Judicial. The Legislative creates laws (also known as opinions with guns) the Executive enforces the laws(also known as the guns), and the Judicial decides whether or not the other two branches are following the rules and using the guns properly. 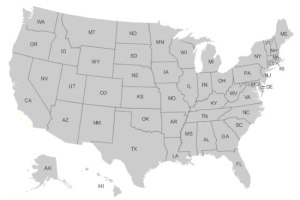 Our eponymous character, Charles Smith, is the governor of  REDACTED , a state so ashamed of itself for allowing him into the seat of power that it redacts its identity in real time. Seriously. I’ll try to say its name right now.  REDACTED . The state of  REDACTED . Hold on, let me try sneaking up on it… and… wait for it…  REDACTED . Nope. no good. 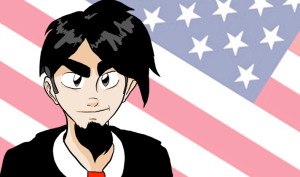 Charles Smith is an asshole. That’s his character. really.  I’d love to add more to fill this gaping hole but I’d be wasting my time.  OK fine, he’s the governor, I guess that’s something. 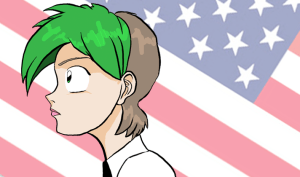 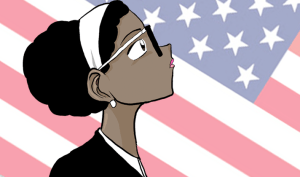 This is May Beans. She’s the speaker of the state legislature, who hates Smith and is an ex lover of Sherman’s. WARNING: THAT WAS A SPOILER.  Naturally she and Smith get on like oil on water.